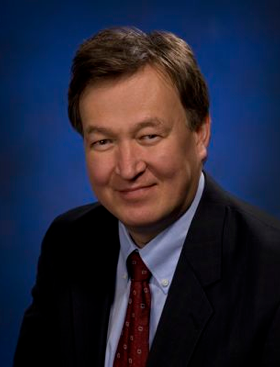 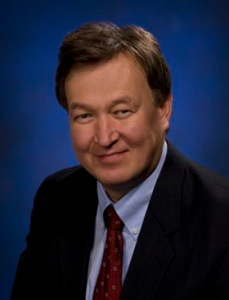 High energy hadron interactions are commonly described by using a probabilistic parton model that ignores quantum entanglement present in the light-cone wave functions. I will argue that since a high energy interaction samples an instant snapshot of the hadron wave function, the phases of different Fock state wave functions cannot be measured—therefore the light-cone density matrix has to be traced over these unobservable phases. Performing this trace with the corresponding  Haar integration measure leads to ‘Haar scrambling’ of the density matrix, and to the emergence of entanglement entropy. This entanglement entropy is determined by the Fock state probability distribution, and is thus directly related to the parton structure functions. At small Bjorken x, the hadron states become maximally entangled. 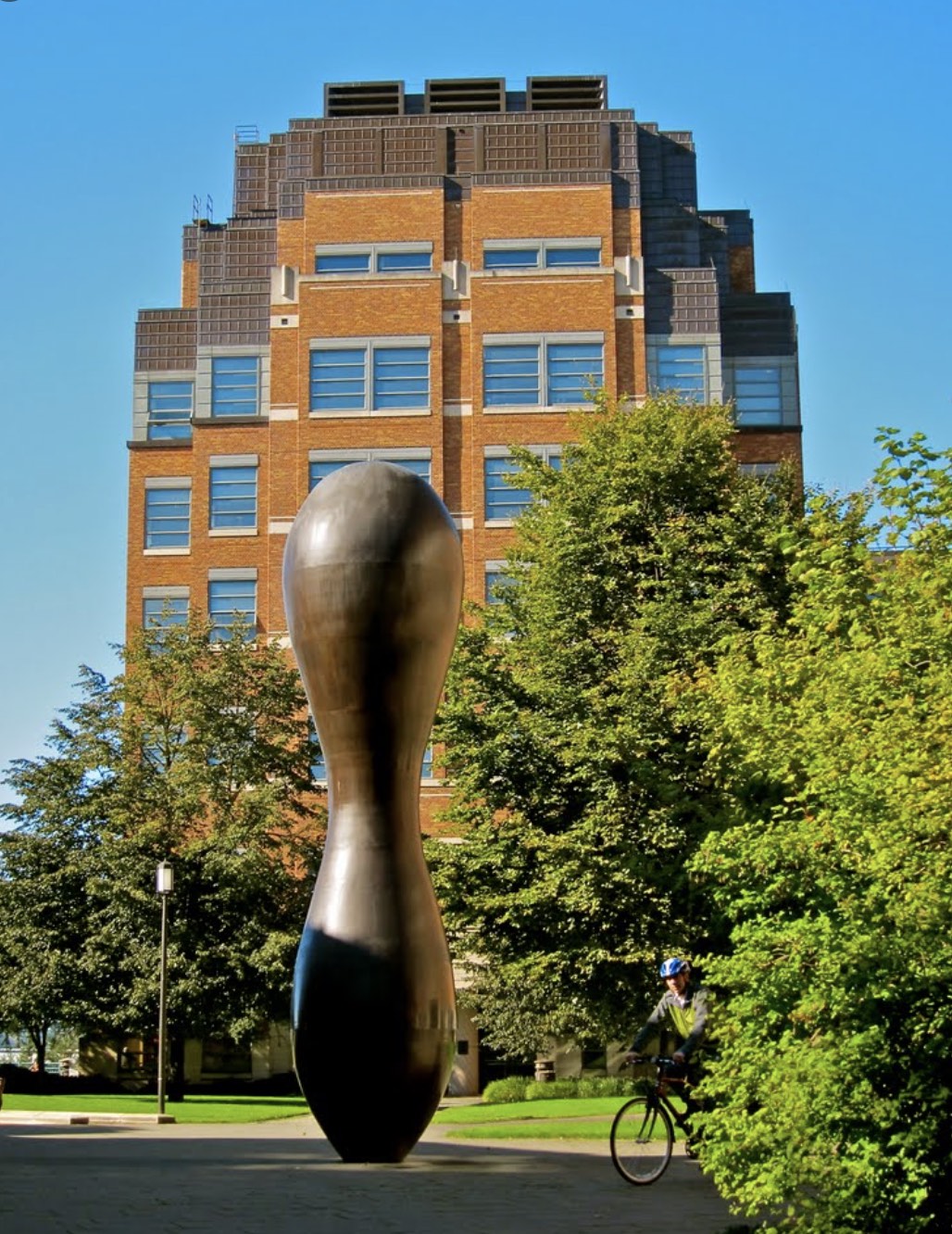