Quantum communication via low-orbit satellites offers up a paradigm shift in telecommunications. Providing for unparalleled communication security, this emerging technology will also underpin the development of the global quantum internet. This research area was given a large boost with the launch of the world’s first quantum communications enabled satellite, Micuis, in 2016. This new satellite created entangled photon pairs, beaming them down to Earth for subsequent processing and use in a range of communication scenarios. In this talk we will review these exciting developments and discuss the open research challenges in delivering the quantum internet via Quantum links to and from low-Earth orbit. 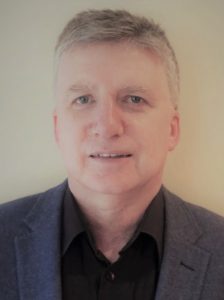 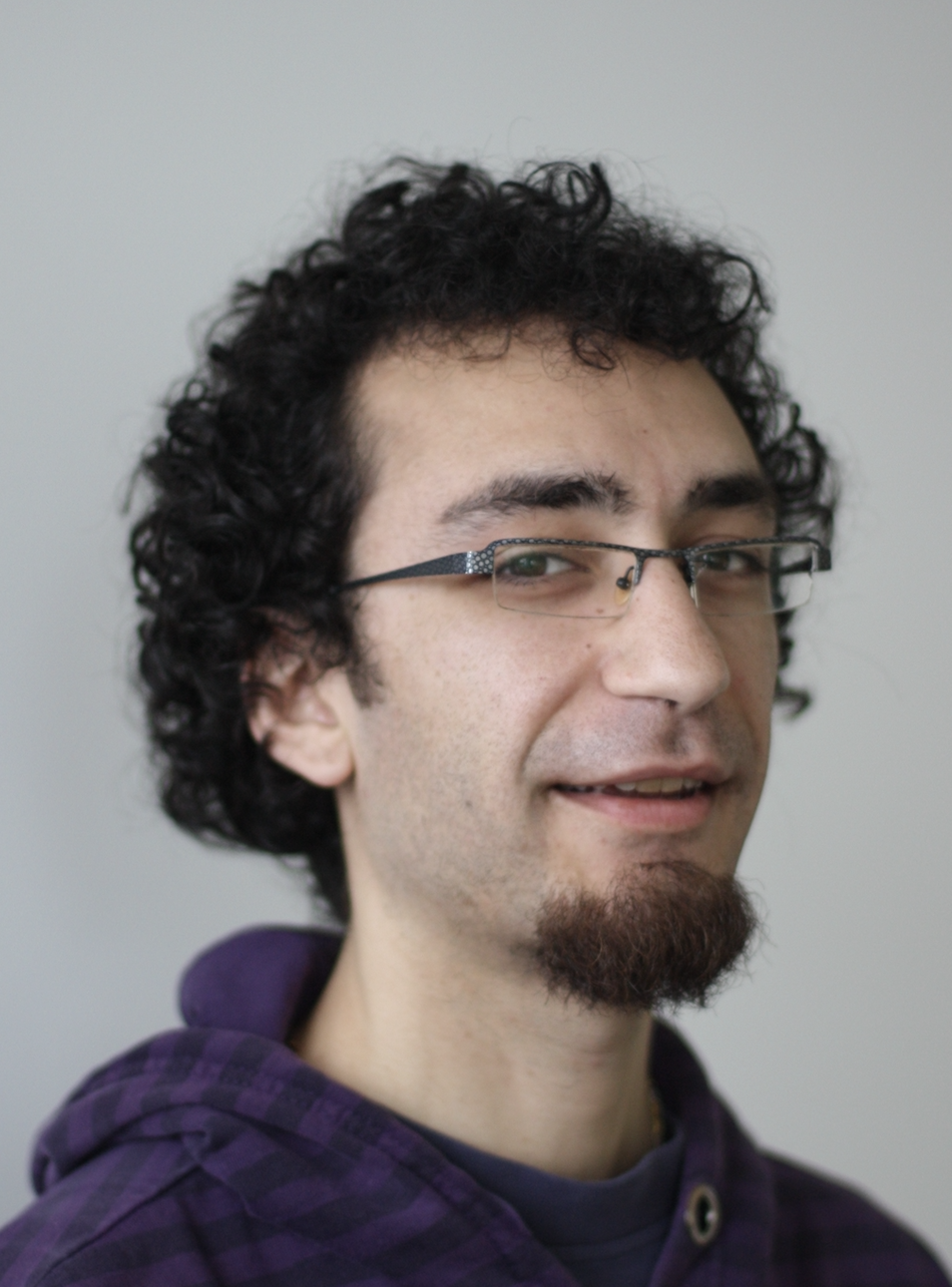