/ Workshops / Quantum computing and the science of strongly correlated systems 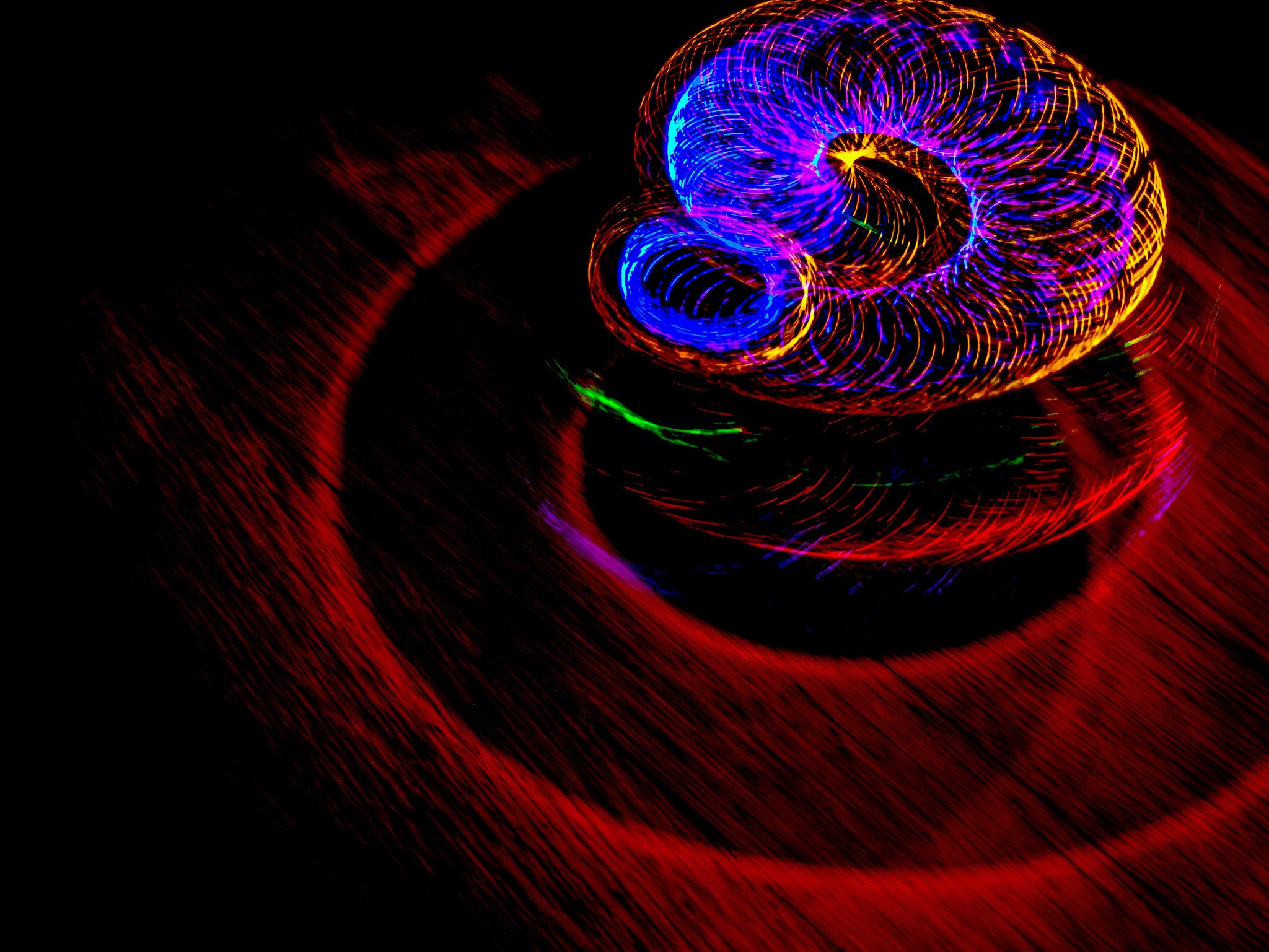 Quantum computing and the science of strongly correlated systems

We will highlight applications of present and near-term devices to impact multiple fields of quantum science, emphasizing strongly-correlated quantum systems that are difficult to treat classically.  Atomic and molecular experimental approaches as well as gate-based quantum computers will be explored along with theory and algorithms.  We seek to highlight near-term advances that will impact multiple fields of science.

Due to Covid and the safety of our community being of paramount concern, we have decided to hold a virtual workshop during this time period, and are planning for an in-person workshop sometime during early 2022.

This meeting has been merged with “Scientific Quantum Computing and Simulation on Near-Term Devices: Quantum Simulations of Strongly Correlated Systems” – please see the website for the agenda. 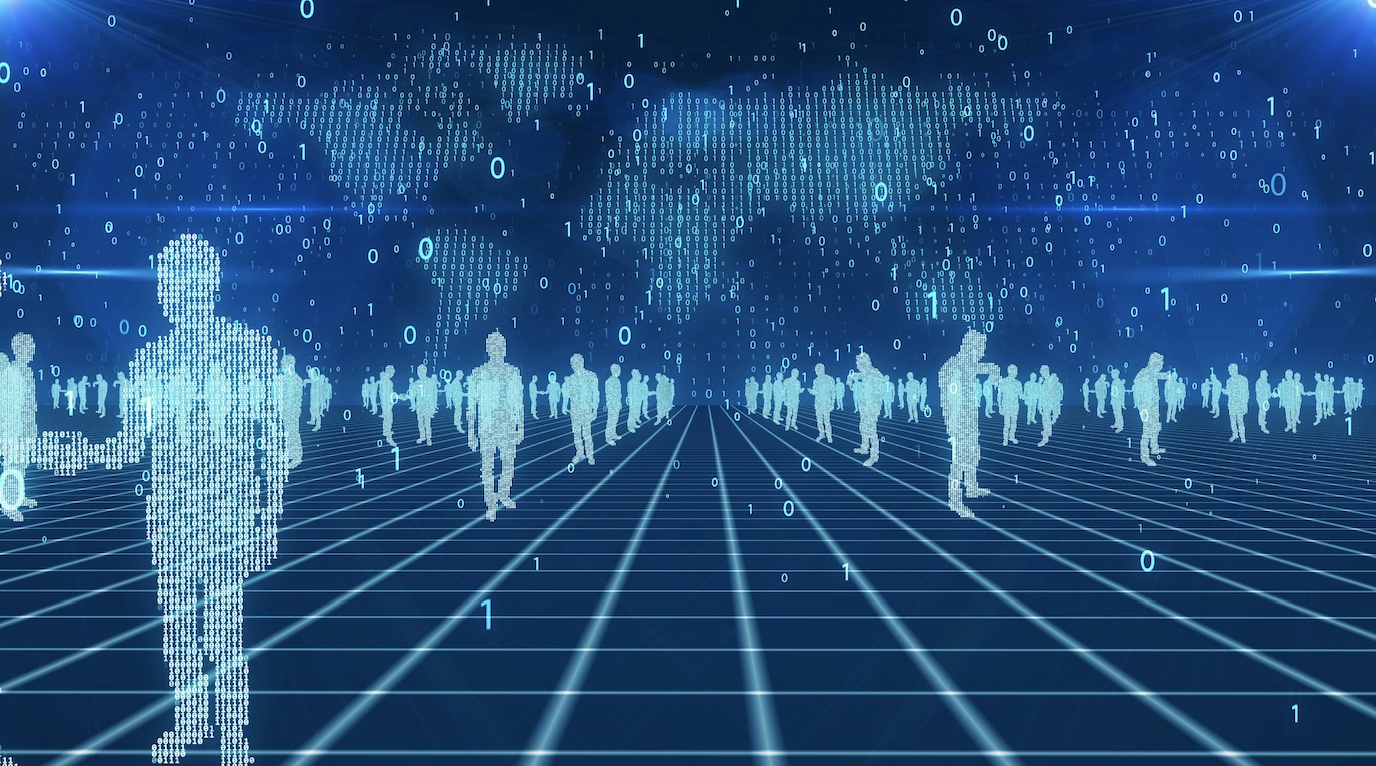 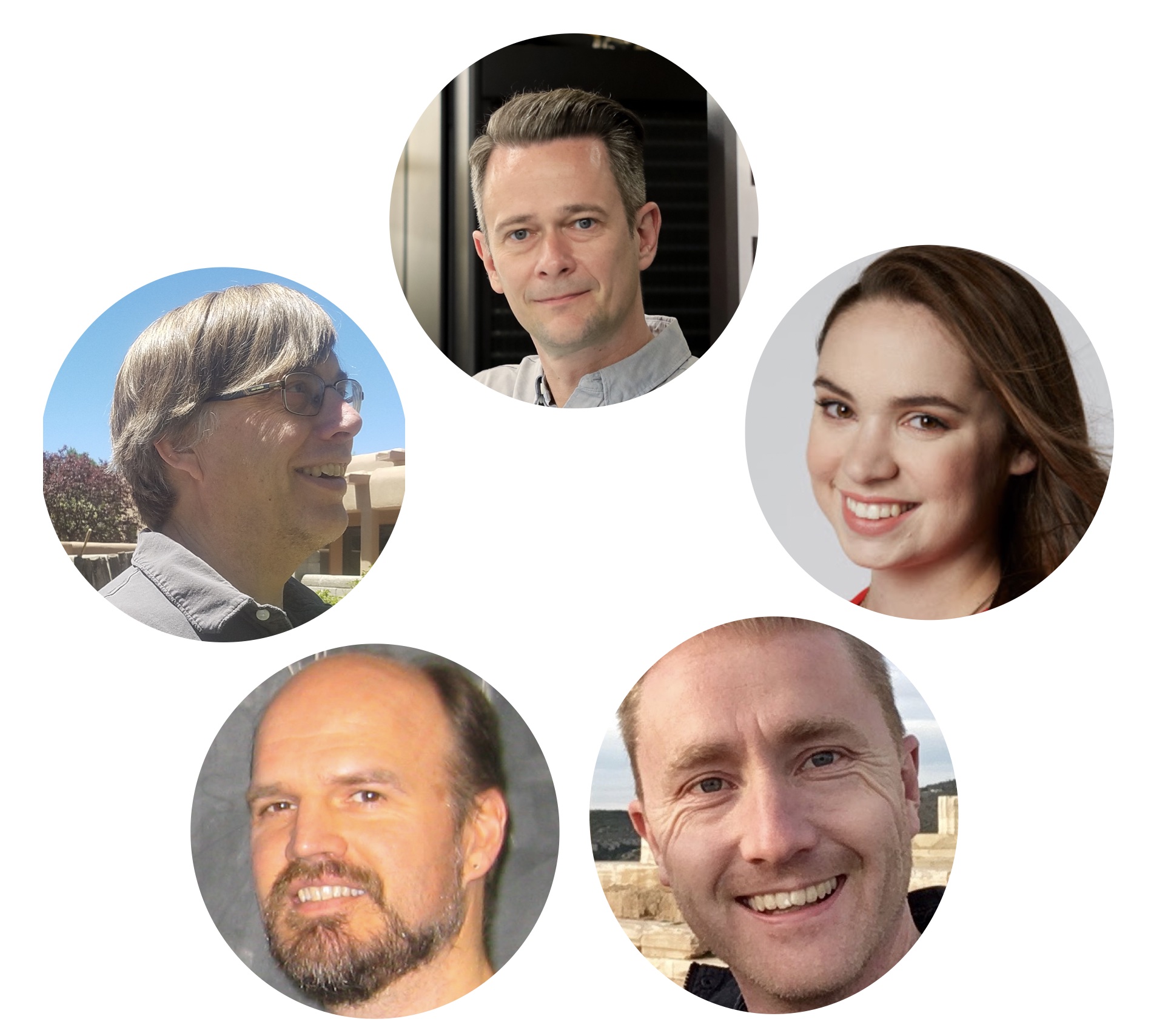